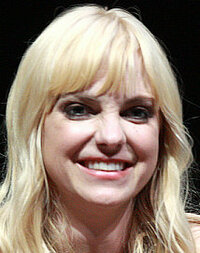 No article has been created yet, you can start one